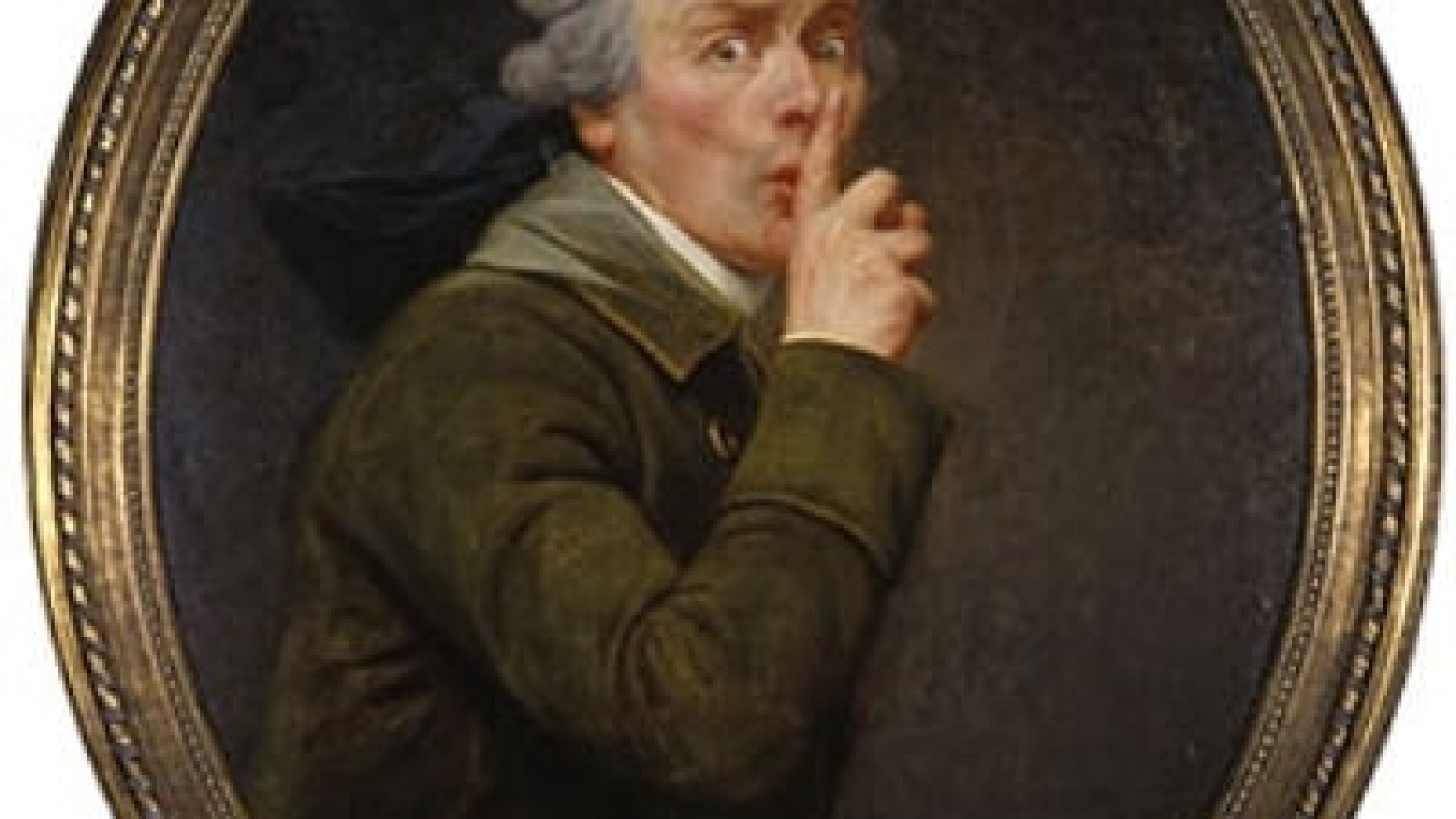 So, I might be cheating just a little bit.

The official rules for NaNoWriMo state:

Just be sure to only count words written during the month.

Now, I have about 15k of a previous draft of GISELLE sitting on my hard drive. It covers quite a bit of the same material in this draft, with differences. And I really like the way I wrote most of it.

For the most part I’m just using it as a brain-crutch. “What happens next? Right, then she asks about that…” That makes the new writing go a lot quicker. And every so often I borrow a phrase that I really liked.

Then there was last night. With roughly 1,500-2000 words I wanted to use verbatim. And I was tired. So I copied over snippets and augmented them, deleted some stuff, etc. But for the most part, it’s the same words.

Cheating? Yes. Definitely cheating. But, for every thousand I copy, I’m going to increase my total goal. I was already shooting for 55k this year, just to be safe. So for now I’m alright, so long as I don’t lift much more. If I do, I will up my goal.

Why am I allowing myself this? Because my ultimate goal is a final draft, not just to reach 50k. I know I can write 50k in 30 days, I’ve done it before. I’ve done 80k in 30 days. And while it is always a challenge, it’s not the be-all and end-all. I’m more interested in coming out of this with a draft I can use.

If that means I blast through a couple of chapters by referencing what I wrote before and my final output is closer to, say, 60-65k, so be it. In fact, that would be a good thing. It would mean I have a true draft, as my target word length is in that range.

So, I’m veering off the NaNo Path but I’m not beating myself up over it. And you shouldn’t, either. There is always the Way of the Rebel.

Now, I’m going back to work.

This site uses Akismet to reduce spam. Learn how your comment data is processed. 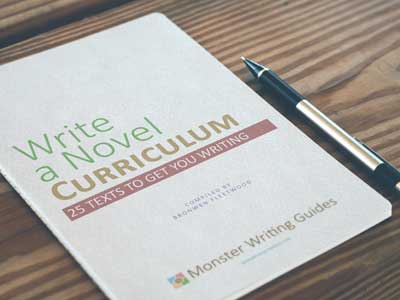 Trying to write a novel?

Whether you’re a veteran or a newbie there’s still plenty to be learned about writing.

Join my mailing list to get the Write a Novel Curriculum FREE, plus craft tips and tricks!

Bronwen writes nonfiction about writing, and fiction for young adults, usually with some magic and always with awesome heroines. Learn more about her here.